At this time, the commander of Squadron Five was Lt. Cmdr. Henry Farrow. Like many of the PT squadron commanders in those early days, Farrow was a career Navy man. PT personnel were normally drawn from reservist volunteers, but in order to have a cadre of career Navy people in the program, a few Regular Navy officers and men were simply assigned to the first squadrons. Farrow was a quiet, reserved officer; old-school Navy to the core, he apparently did not care much for his assignment to motor torpedo boats. It has been written that he rarely rode his squadron's boats (never even learned how to operate a PT), and ran Squadron Five as if he were the captain of a battleship, with a certain aloofness towards his junior officers, and was rather content to let the squadron exec, Lt. Henry Montgomery (a movie actor before the war best known by his stage name, Robert Montgomery) handle the day-to-day running of the unit. But Farrow was a competent naval officer, and in his own way managed to school the young reserve officers of his squadron in the ways of the Navy. 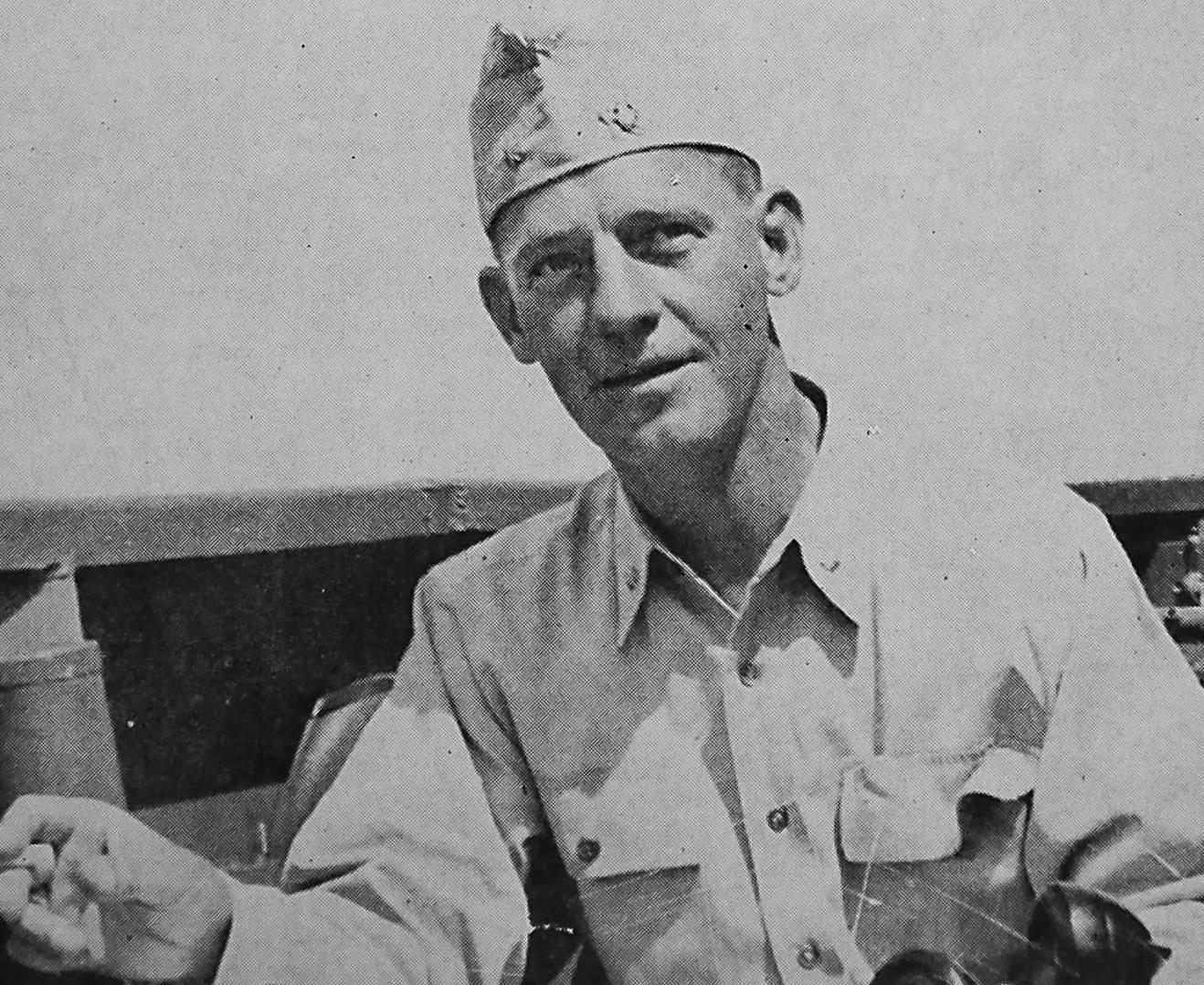 As Farrow tasked himself with organizing the twelve boats of Squadron Five into a cohesive whole, Ensign Kempner and his crew did their own part by putting 109 through her paces during the boat's shakedown trials, working out any bugs in their new craft; while each man of the crew went about the business of learning his shipboard duties. The boat ran cruises in Long Island Sound and participated with the other boats in squadron formation exercises in open Altantic waters; Ocasionally, longer trips were made from the Navy Yard to Archie Fyfe's shipyard at Glenwood Landing, New York (where intallation of some equipment was done) or the Training Center at Melville. Once the day ended, the PT's returned to the Navy Yard and the YR 28, which serviced the boats as sort of a PT tender. Most everyone felt they had a good boat--it performed well enough, but Ensign Larson held the view that 109 didn't seem as as fast as the other PT's in the same class. All the same, the brand-new boat was well built, powerful, seaworthy, and maneuverable.